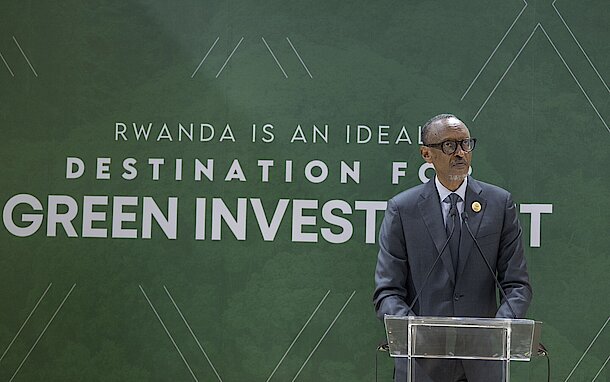 The President of the Republic of Rwanda, His Excellency Paul Kagame has on November 7, 2022 launched Ireme Invest at the United Nations Climate Change Conference (COP27) happening in Egypt, Sharm El Sheikh.

Ireme Invest is a is a groundbreaking new investment facility powered by the Rwanda Green Fund and the Development Bank of Rwanda (BRD) with support from a range of valued partners. Ireme Invest – a one stop center for green and sustainable investment – was launched with an initial capitalization of $104M to support the Private sector to access green finance.

"Climate adaptation requires big changes in how we produce and consume energy. How we move around, all that depends on climate adaptation and change. What we eat, and how it's grown. All that comes together. In short the entire economy is affected, which means the private sector has a tremendous role to play" said President Kagame on the launch of Ireme Invest.

President Kagame commended the Development Bank of Rwanda for the seed capital it has invested in this fund, building on the solid track record of the Rwanda Green Fund (FONERWA).

He also appreciated partner institutions including the Governments of France, Sweden and the United Kingdom, as well as the European Investment Bank an the Green Climate Partnership Fund noting that without them all that being done by Rwandan institutions would not go very far.

President Kagame noted that these partners have contributed to the first round of capitalisation, bringing the total to more than $100 million.

The launch of Ireme Invest at COP27 convened leaders from global finance institutions and partners who have committed to this green finance initiative. The Government of Rwanda has welcomed the outcomes of the 27th United Nations Climate Change Conference, known as COP27. At the meeting, nations… 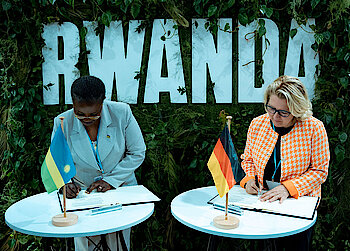 Rwanda has launched a new facility that will invest in climate action led by the public sector on the sidelines of COP27 in Sharm El-Sheik, Egypt. The… 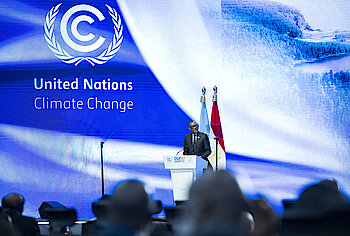 First, I express my appreciation to President Sisi, and the Government and people of the Arab Republic of Egypt, for hosting us in beautiful Sharm El… 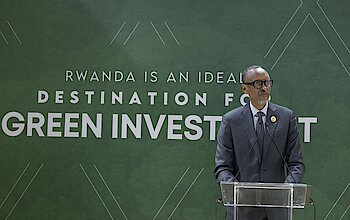 The President of the Republic of Rwanda, His Excellency Paul Kagame has on November 7, 2022 launched Ireme Invest at the United Nations Climate Change… 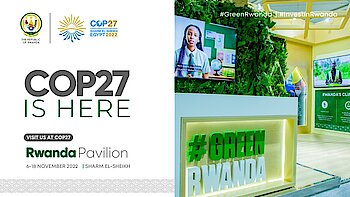 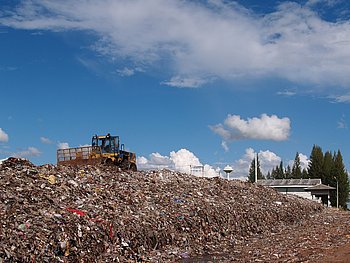 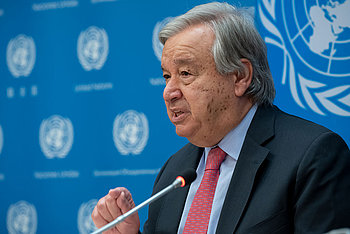 UNGA 77 comes at a critical moment for climate and the future of our planet. The impacts of climate change have been observed across the world such as… 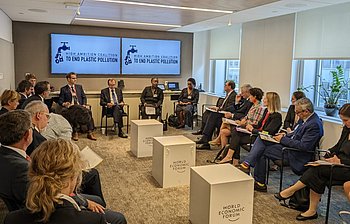 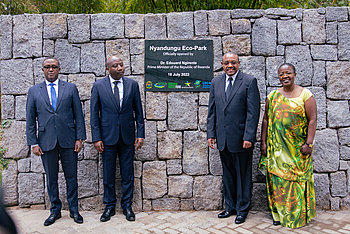 Rwanda’s Prime Minister, Dr Edouard Ngirente, has on 18 July 2022 officiated the unveiling of Nyandungu Eco-Park. The event was held on the first day…